Our light fixtures are life time warranty! Handmade to order in the USA. 3-5 days for domestics and 7-10 days for international lead time. Free shipping within the USA! 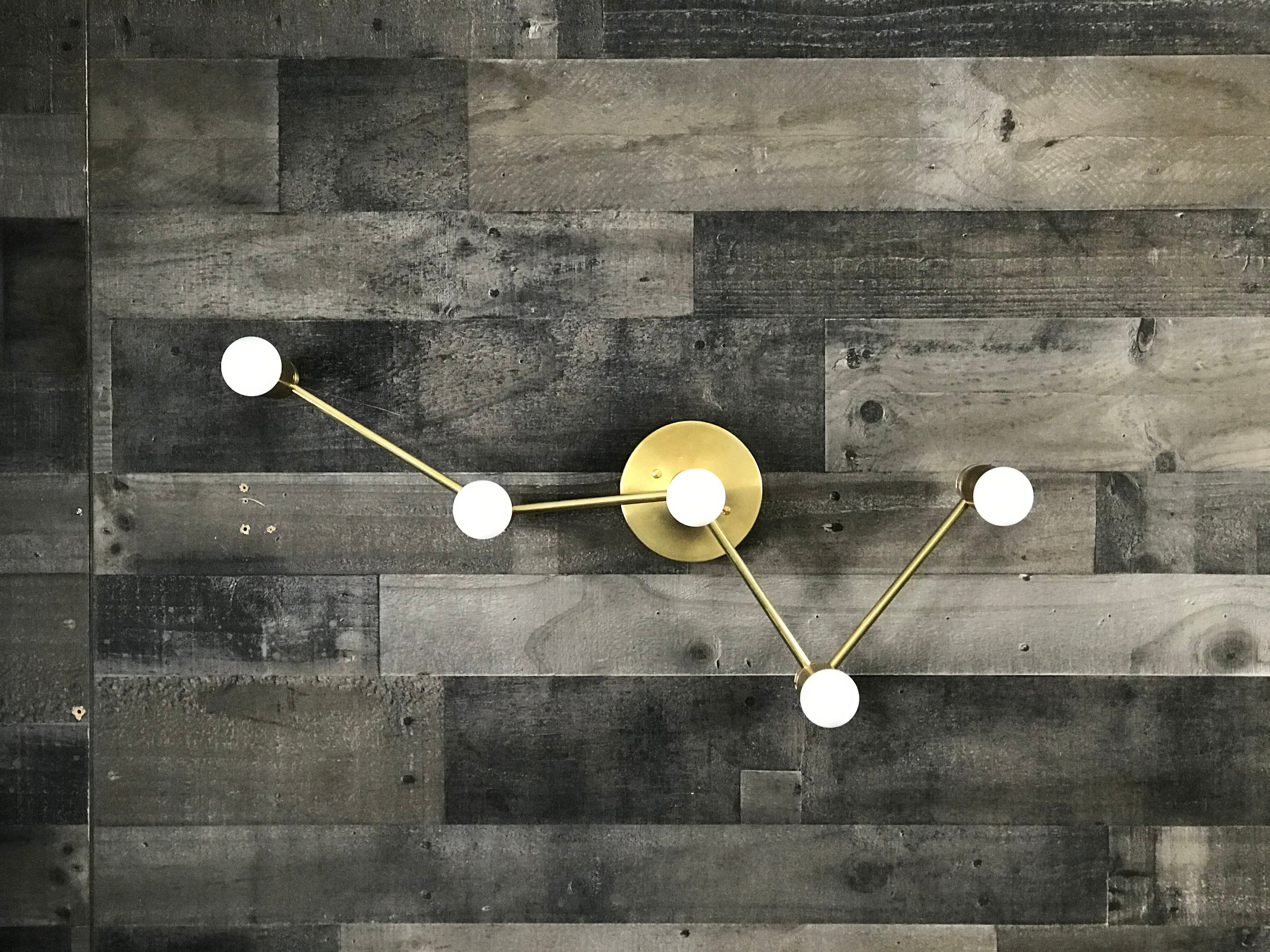 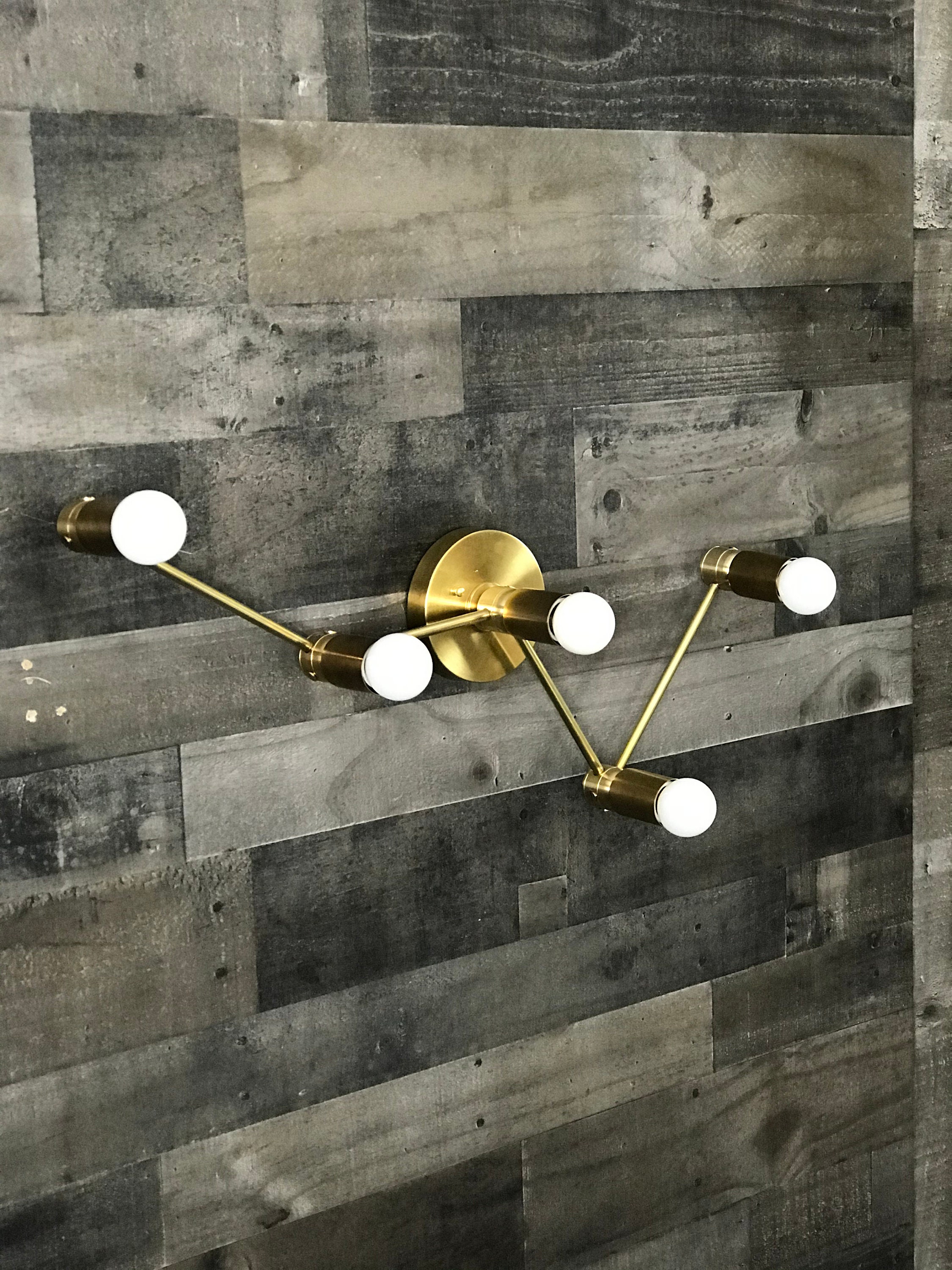 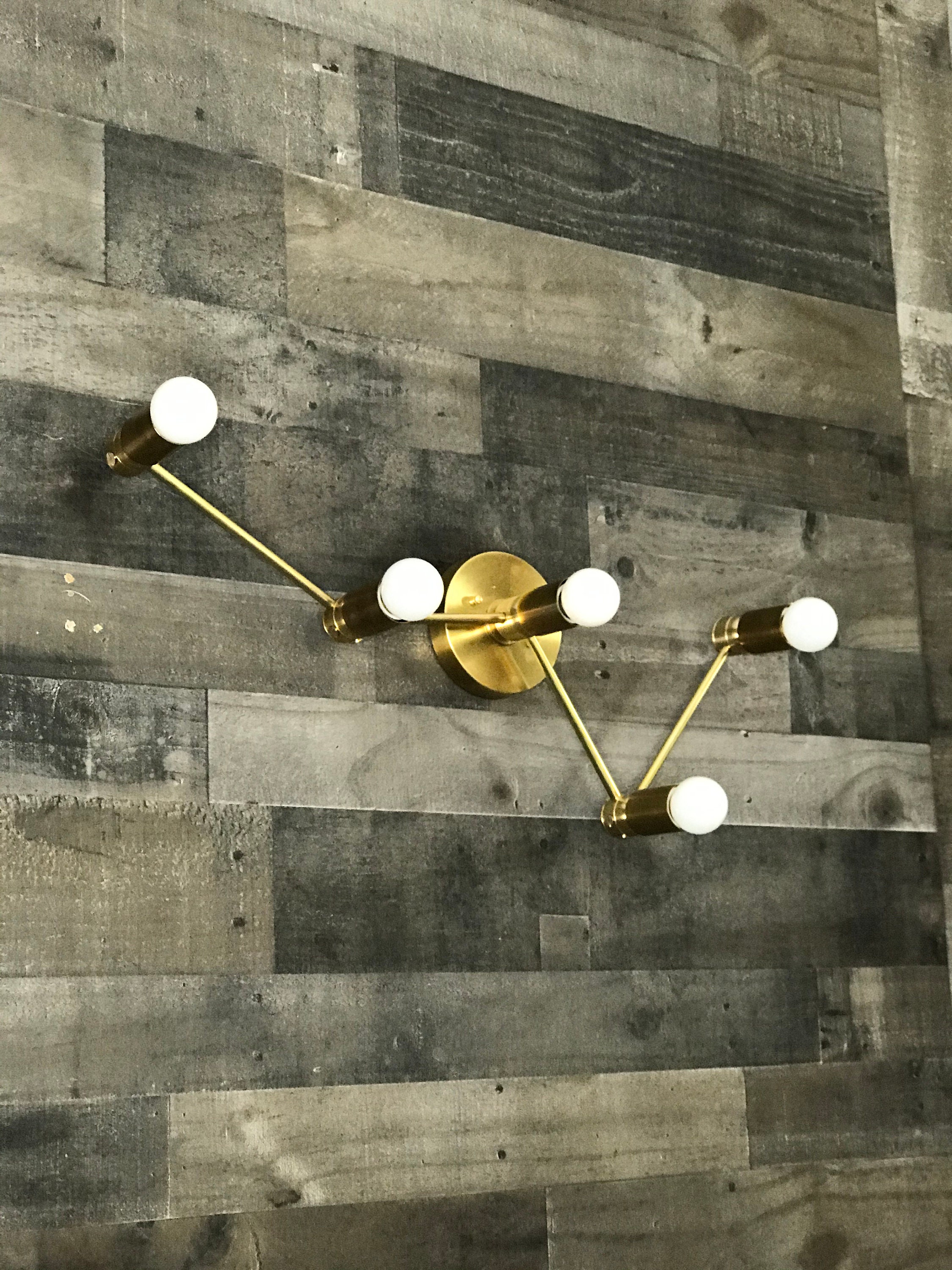 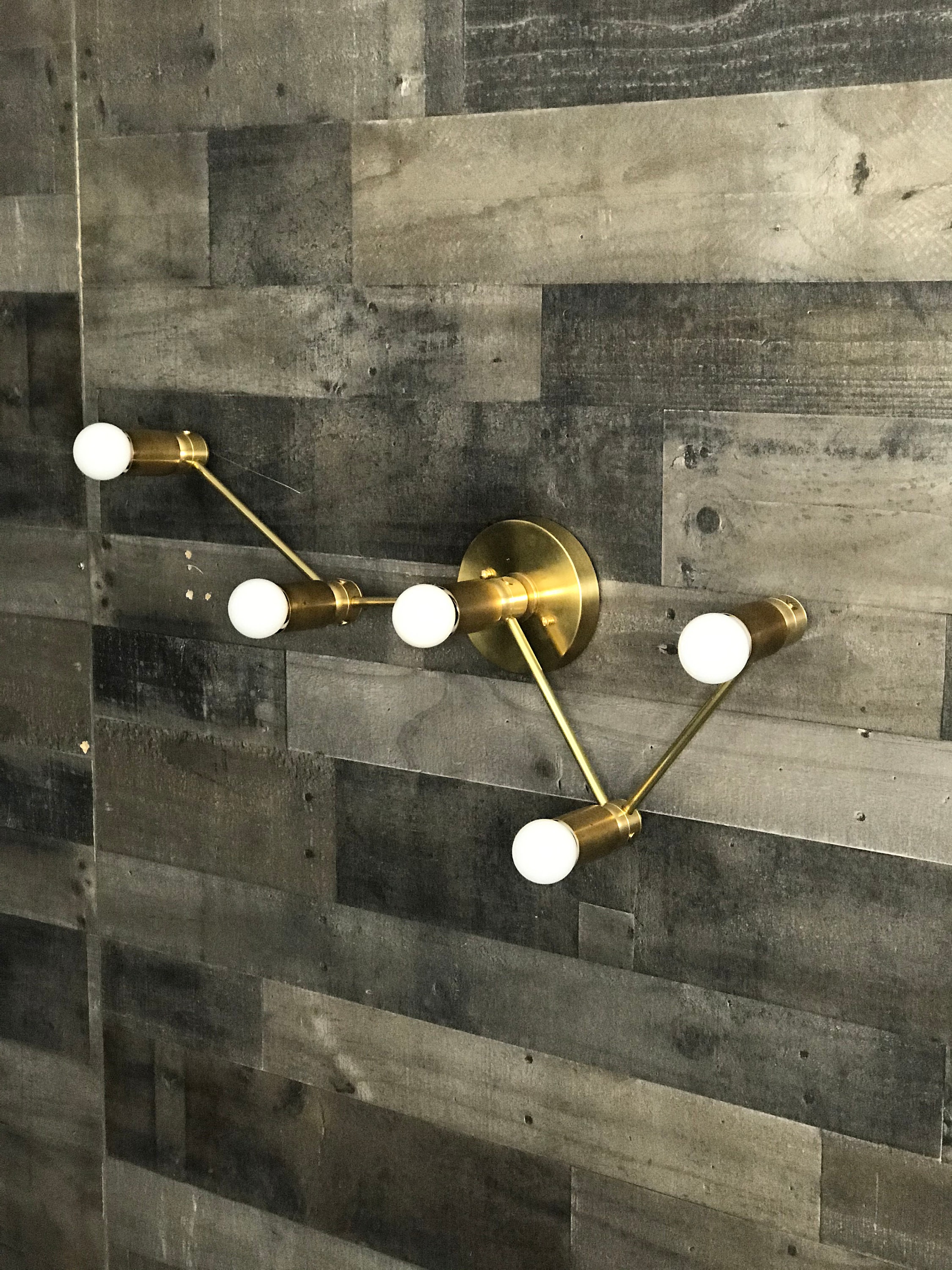 In mythology, Cassiopeia was the wife of King Cepheus of Ethiopia. Once, she boasted that she was more beautiful than the Nereids. The Nereids were the 50 sea nymphs fathered by the Titan Nereus. They were enraged by Cassiopeia’s comments and appealed to Poseidon to punish Cassiopeia for her boastfulness. Poseidon was married to one of the nymphs, Amphitrite.

The sea god obliged and sent Cetus, to ravage the coast of Cepheus’ kingdom. Cepheus turned to an oracle for help and the oracle told him that, in order to appease Poseidon, he and Cassiopeia had to sacrifice their daughter Andromeda to the sea monster. Reluctantly, they did so, leaving Andromeda chained to a rock for the monster to find. However, she was saved in the last minute by the Greek hero Perseus, who happened to be passing by, saw Andromeda and rescued her from the monster.

Perseus and Andromeda were later married. At the wedding, one of her former suitors, named Phineus, appeared and claimed that he was the only one who had the right to marry Andromeda.

There was a fight and Perseus, desperately outnumbered, used the head of Medusa, the monster he had recently slain, to defeat his opponents. One look at Medusa’s head turned them all into stone. In the process, however, the king and queen were also killed because they did not look away from the monster’s head in time.

It was Poseidon who placed Cassiopeia and Cepheus in the sky. Cassiopeia, the myth goes, was condemned to circle the celestial pole forever, and spends half the year upside down in the sky as punishment for her vanity. She is usually depicted on her throne, still combing her hair.

Compatible with all medium base bulbs such as : LED, Edison, and CFL.

Bulbs in pictures are not included but can be found here:

- Raw brass products are unfinished and will tarnish over time.
- Matte White and Black products are powder coated steel.
- Nickel and Copper products are all steel plated.

- 120/240V Electrical system compatible
- Each socket can accommodate up to 60 watts
- Medium Base E26 Socket
- This fixture is fully dimmable
- UL listed rated materials
- Suitable for bathrooms, as long as there is no direct contact (mist is okay)
- Hardwired to be directly installed into wall: Mounting hardware included.

INTERNATIONAL CUSTOMERS: Please know that we are not responsible for custom and duties taxes.

For custom modifications and requests feel free to send me a message, I will never turn down a request.

All of our fixtures are lifetime warrantied.

Ship items back to me within: 60 days of delivery

Request a cancellation within: 3 days of purchase

But please contact me if you have any problems with your order.

Questions about your order?

Please contact me if you have any problems with your order.

Do you ship outside the U.S?

Yes, we ship all over the world!

What about international shipping?

One week at the earliest, and two weeks the latest.

What are your return policies?

We accept returns only if they are defective but please reach out to me and I will work with you.

What if I have a sloped ceiling?

I can always attach a swivel to your canopy!

What if I am in a rush to receive my order?

For an extra charge we will expedite your order.

this is so perfect for my office

0 items in your cart